The “SAP vs Diageo” case at ITAMOrg ITAM Conference 2017

Here’s why this case should be on top of everybody’s mind.

The court ruled in favour of SAPs claim, resulting in extra payments of up to GBP 55 million, on the grounds that Diageo’s indirect use of SAP system wasn’t part of the licence agreement.

The Diageo case is unusual in the sense that it was taken to court. Few companies are pleased to go to court for decision on the interpretation of the licensing agreement. Disagreements are generally negotiated between the parties under confidentiality.

However, the actual point of disagreement, the case of indirect access to SAP systems and data that resides on those, is not new. In fact, this is one of the key areas where vendors find that companies struggle to apply with the licensing terms. Thereby, a case like this should raise attention by organizations, public and private, about the urgency to get in control with respect to their consumption of software and their entitlements.

ITAMOrg, an international membership organisation within IT Asset Management, will have its annual conference in June in Copenhagen, and this year with a strong focus on SAM in SAP environments. 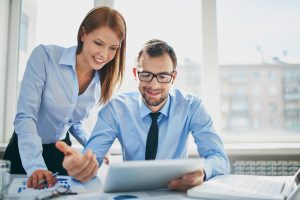 Many of you CIOs and IT directors will be aware of IT asset management (ITAM) as a constant niggle in the back of your mind. 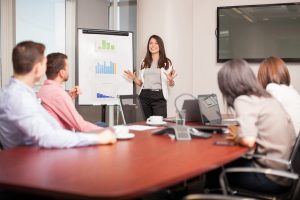 ITAM has been, and continues to be, the poor relation to corporate IT service management (ITSM) activities.